It's a beautiful world!

Mouse over the images to see contents and options. Use the spyglass to zoom and the arrow box to travel. Enjoy your stay and feel free to comment.

This was a really fun project and I learned a lot... 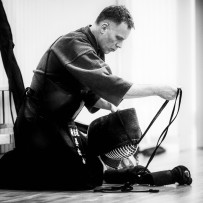 Thank’s to Emils connections in the noble... 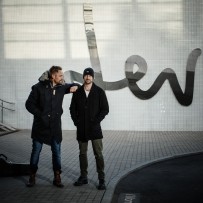 Got a last minute call from Fredrik about an old...

More About Our Company

FEJS was started by Fredrik, Emil, Johan och Sven in 2011 as a result of an increasing interest in photography, an interest that started some ten years ago. Today we are five members.

Fredrik Sörvåg: Norwegian entrepreneur who’s claiming to be in Sweden strictly as a humanitarian aid. Very creative and an incredible problem solver.

Emil Byström: Doctorate in chemistry  and experiments in photography as much as in the lab. The only one we know who owns a lens-baby and a Hoodmanloop.

Johan Forsman: Cigar connoisseur at the local gas station. Capable nature photographer who has connection on the other side (in this case B&H New York).

Göran Bylund: Microbiologist and our only Nikon shooter. Specializes in birds and has his on hide for white-tailed sea eagles.

Our purpose with this site is to spread knowledge, inspiration and perhaps get a few laughs on the way. Every picture on the site is taken by us and up for sale (to fund our next project). Contact us at order(a)fejstime.se for more info.

Long time since last post. I haven’t had time for much shooting lately but I’m starting tom miss it....

Slowly spring comes this year. There is still lots of snow and nights are cold. The sun warms, and the snow thaws...

Some times it’s just fun to shoot at night.

I haven’t had time to go out and shoot as much as I wanted lately. To much work and a coming change of job...

I haven’t had the time to go out and shoot as much as I would have liked, this summer. Hopefully there will...

London is most definitely to big to see in a weeks time. I will most certainly go back there some day. Old mixes...