This old baking oven has probably been in use for over a hundred years. It’s currently found at a place called Gammlia in the town Umeå, where quite many old buildings has been preserved. Today the baker were making a tasty flat bread called Gahkku, which is based on wheat and rye flour. Gahkku is a bread originating from the native Swedish people called Samis (http://sv.wikipedia.org/wiki/Samer). 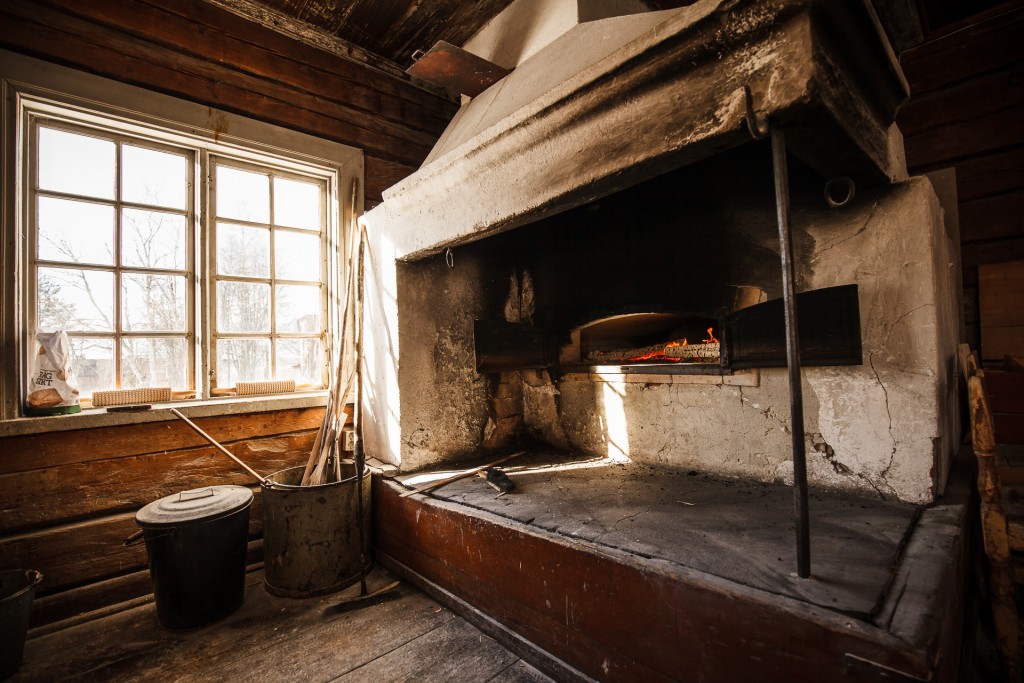 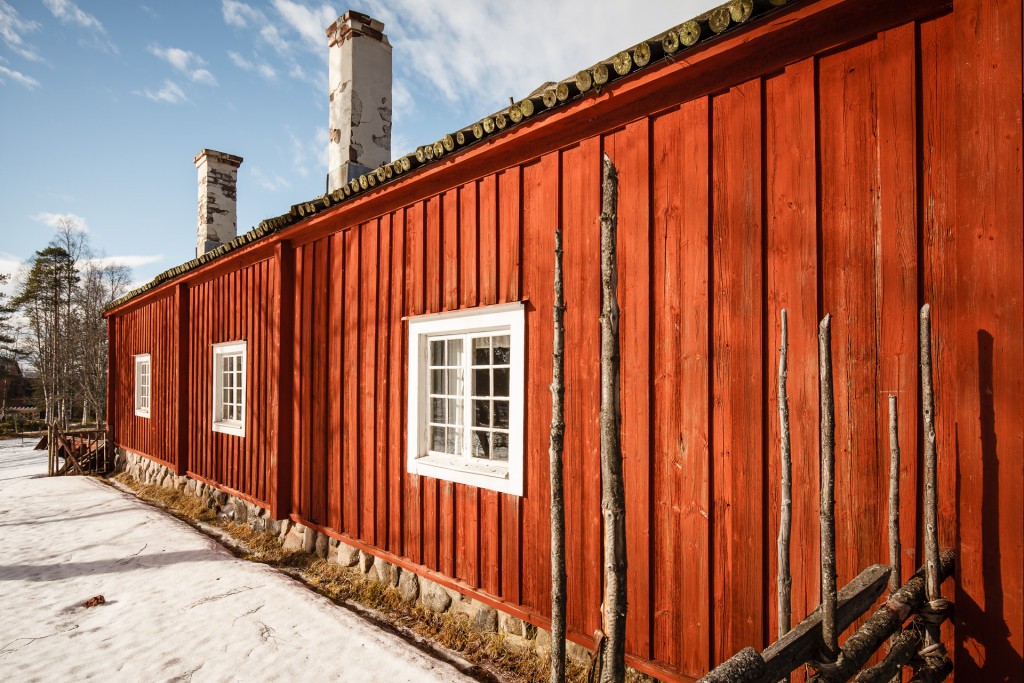