Unfortunately my Canon 1 DX broke down on me (somewhat). The problem actually started about a year ago with the camera refusing to wake up from sleep. Usually, pulling out the battery and reinserting it solved the problem and it would take weeks/months before it happened again. Well, the last few months it started to happen a lot so I started googling a possible cause. Turns out it’s probably a faulty power circuit card. So I sent it of to service. For me it could hardly be a worse time since there are thousands of birds migrating back to the north of Sweden this time of the year.

Luckily I still have my trusty 5d mark II and despite not having the fastest autofocus or continuous shooting speed it held up pretty well during this mornings trip to Degernäs.

At 05:00 AM me and Göran started our day excursion in the field and was greeted by a wonderful sunrise. 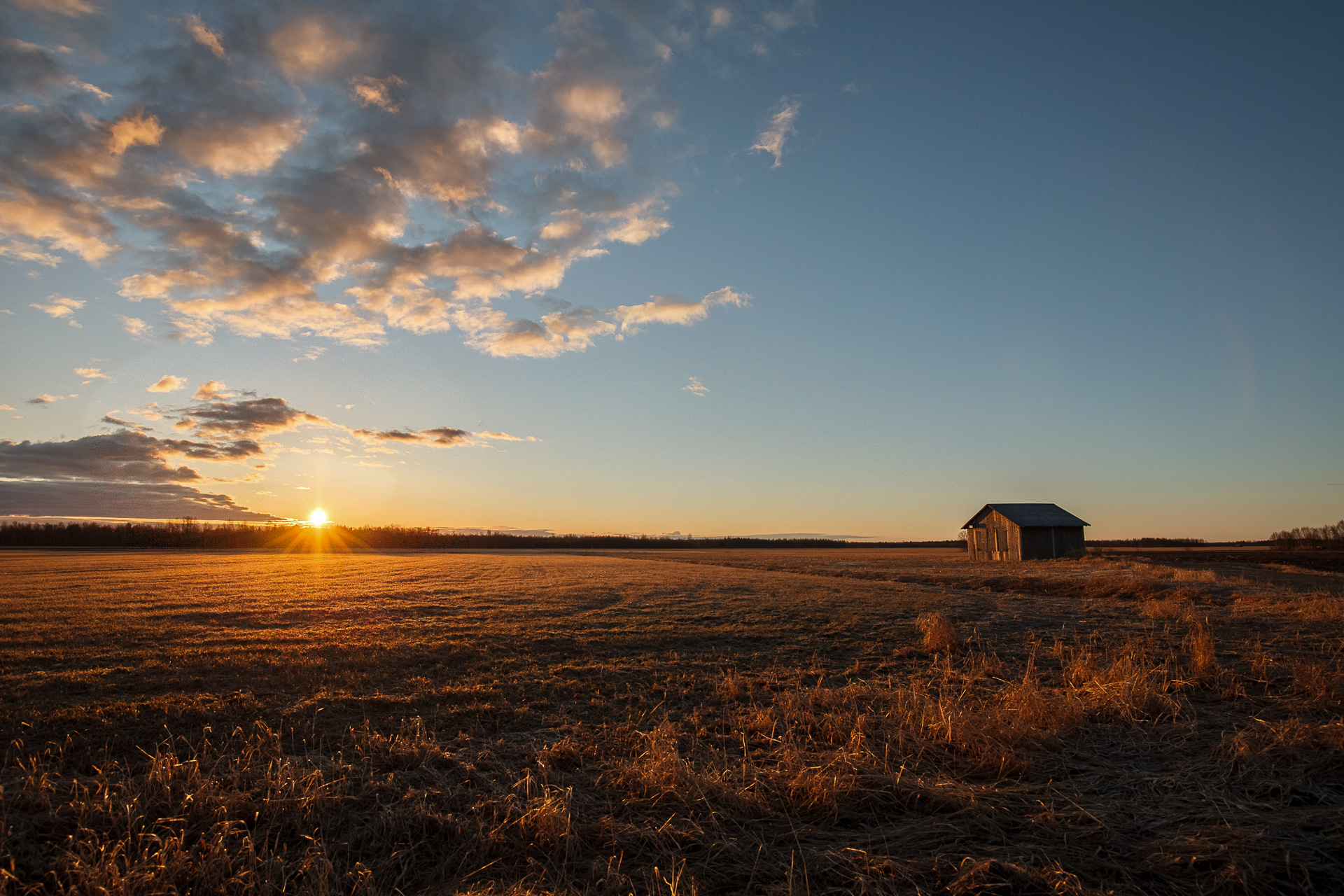 Despite the slow af in the 5d, quite a few pictures turned out sharp. We saw geese, swans, harriers, eagles (white tailed) and lots and lots av other birds. Pictures below shows Graylag Gees, Hen harrier and Goldeneye.

Hopefully I will get my 1DX back this week, and i must say I missed it today =)