Home » Blog » How to spend time at airports – Part I

How to spend time at airports – Part I 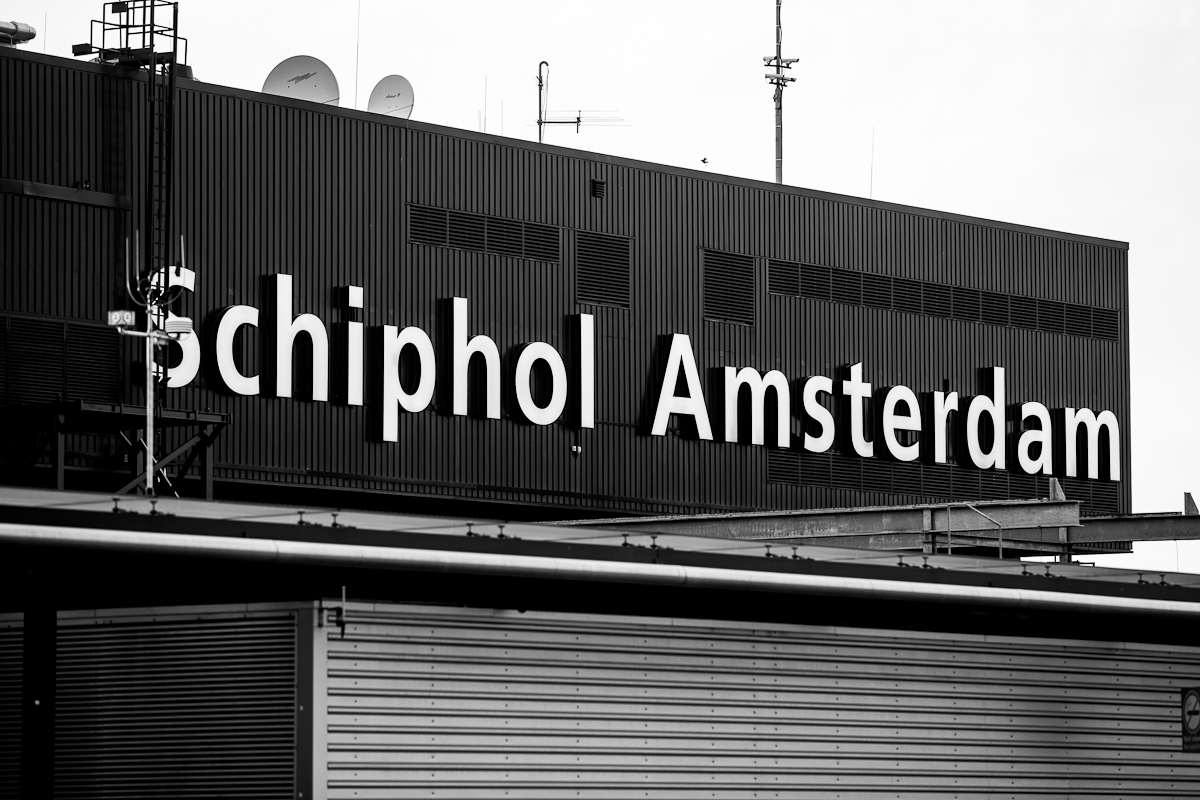 More than twelve hours until next flight. I’ve checked into CitizenM Hotel at Schipol airport, a nice design hotel with free movies on demand, tunable color on the LEDs in the shower and the toilet and view over the airport. The idea was to spend some time in the arrival hall to photograph people on the way to next destination, train or flight. I noticed some signs in the roof about a “Panorama deck”. I went through the main hall to the stair that went up to the roof. A wasn’t alone with a 70-200 mm f/2.8 which kind of surprised me, when I met the forth guy carrying a Canon prime lens I started to think what they were doing. I walked around the corner to the place where you could see the starting and landing track. 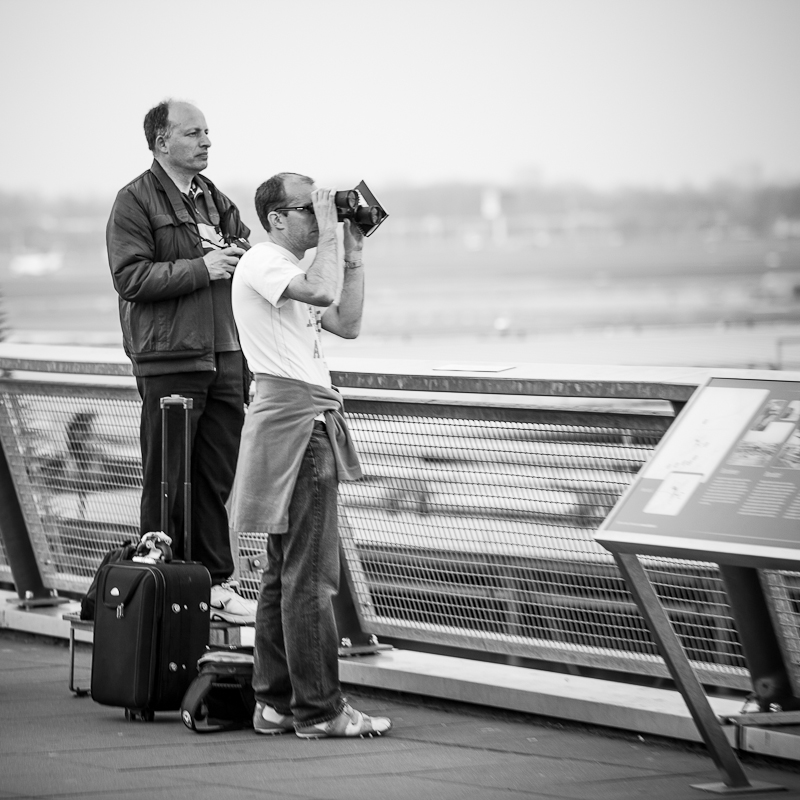 Notebooks, binoculars, prime lenses… Among the others I had to approach two brothers from England. Robert and Michael, plane spotters, they just flew in from Manchester, not because they live there, because KLM had set up a new route MAN-AMS which had to be tried. Notes were taken about reg numbers on the tails. The goal was to collect as many Boeing 747:s as possible. The enthusiasm couldn’t be mistaken for, another trip to Switzerland arranged by http://aeroprints.com is planned in May. 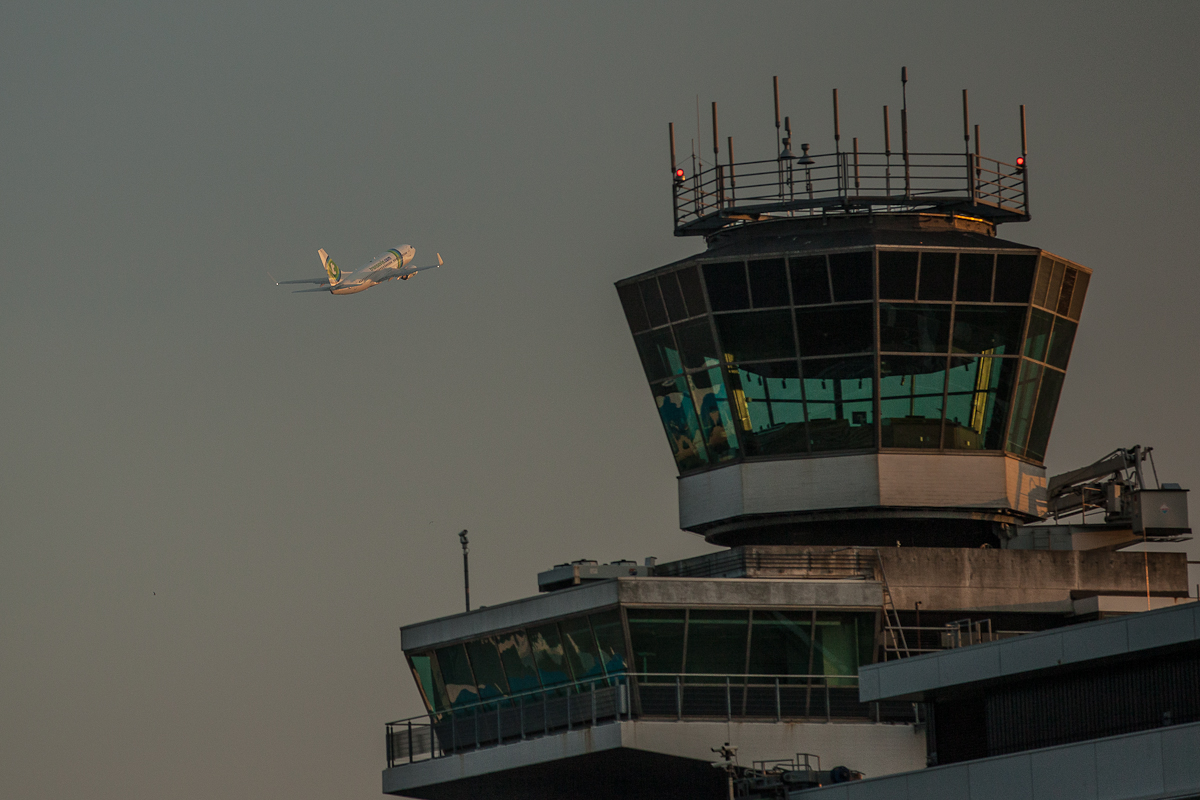 More to read about “Plane spotters” at wikipedia, http://en.wikipedia.org/wiki/Aircraft_spotting.
/eBys