Last weekend me and my friend Emil went to shoot a local wrestling competition, that Emil had been asked to cover. I must say it was fun, not only from a photographic perspective but also the sport it self. The intensity and drama was in incredible in many ways and I already look forward to next years competition. 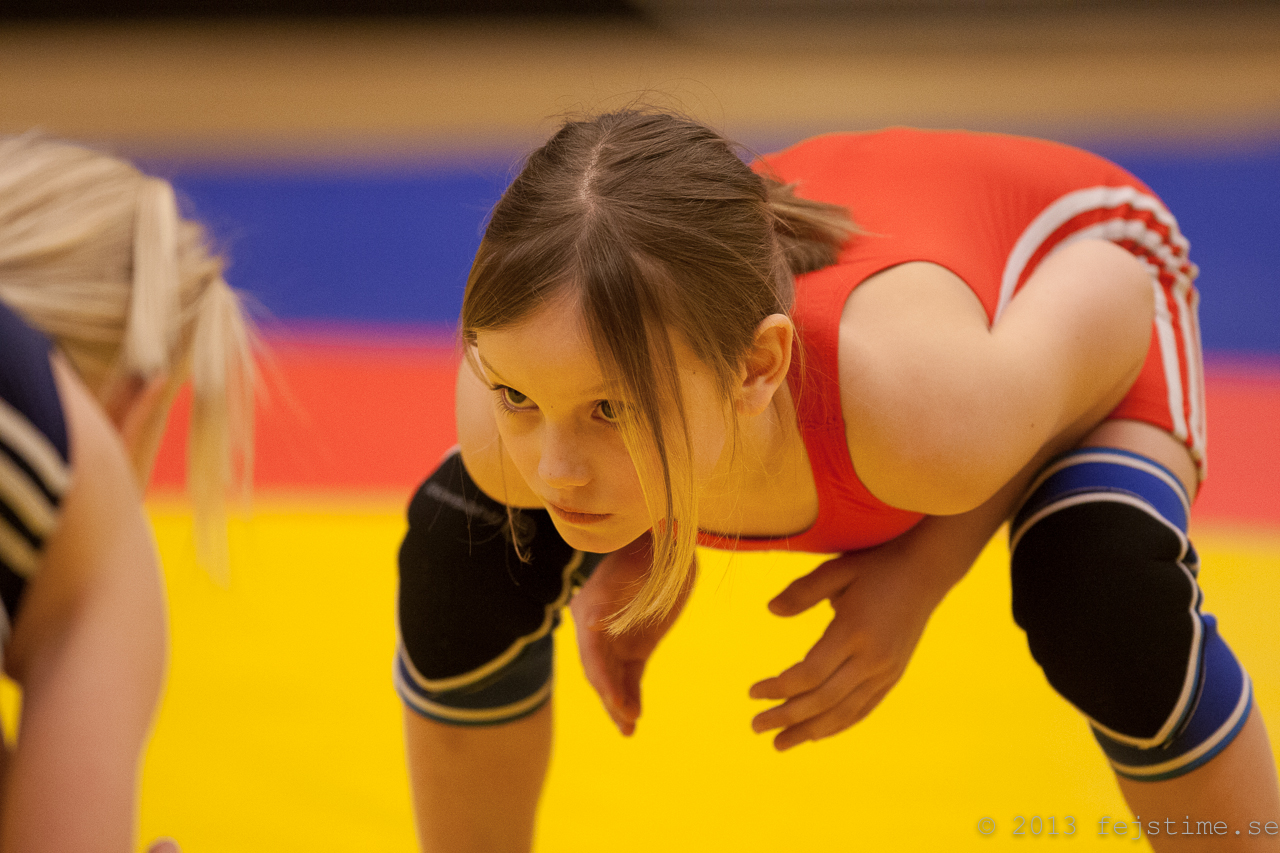 As always, shooting indoors is a challenge. Lights are seldom optimal and often lacks many colors as well as intensity. It didn’t help that the wrestling mats reflected orange light at the wrestlers. Luckily i own a gray card (the WhiBal).  I will explain the use of gray cards i n another tutorial but what it essentially does is giving you a better starting point for your white balance. In this case we ended up with K 3500, and a small wb-shift to get a slightly warmer tone. So why do this before shooting and not in post? I for one don’t do my post processing on site and therefore I sometimes find it tricky to remember how I perceived the light at that location. ISO was set between 2500-3200, which gave us shutter times of 1/200 – 1/500. A bit slow for some of the action as i turned out but we still managed to get a few god shots. More photos by Emil is coming later. 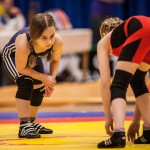 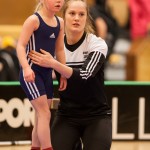 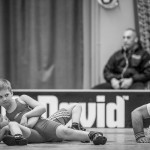 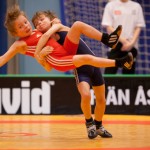 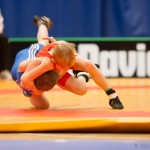 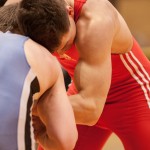 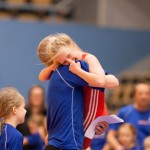 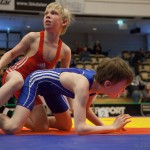 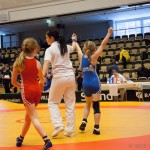 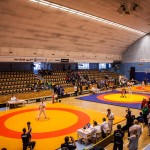 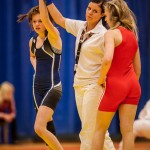 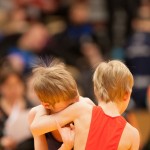 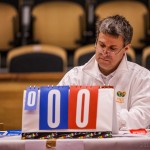 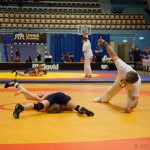 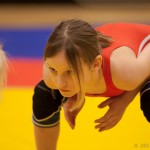